ISMR 2020 has an outstanding list of confirmed speakers for keynote and semi-plenary talks. In addition to the oral and poster presentations at ISMR, the symposium will feature the following confirmed speakers.

Bio:  Blake Hannaford received the B.S. degree in Engineering and Applied Science from Yale University in 1977, and the M.S. and Ph.D. degrees in Electrical Engineering from the University of California, Berkeley. From 1986 to 1989 he worked on the remote control of robot manipulators in the Man-Machine Systems Group in the Automated Systems Section of the NASA Jet Propulsion Laboratory, Caltech and supervised that group from 1988 to 1989. Since September 1989, he has been at the University of Washington in Seattle. He was awarded the National Science Foundation's Presidential Young Investigator Award, the Early Career Achievement Award from the IEEE Engineering in Medicine and Biology Society, and was named IEEE Fellow in 2005.  He was at Google X / Google Life Sciences from April 2014 to December 2015. His currently active research interests include surgical robotics, surgical skill modeling, and haptic interfaces. 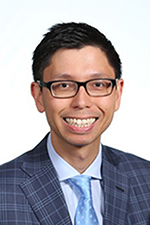 Bio:  Dr. Jaime Wong is a Certified Physician Executive and serves as the VP & Senior Medical Officer for Intuitive, a global technology leader in minimally invasive robotic-assisted surgery. He leads the Medical Office-Product Operations organization including clinical development engineering, human factors engineering and user research, and medical safety.
Dr. Wong is also a urologic surgeon who is an expert in endourologic, laparoscopic, and da Vinci® robotic-assisted surgeries. He currently practices at the VA Palo Alto Health Care System. Previously, he was the Medical Director for the Jenkins Clinic, a non-profit urology clinic established to offer each patient the highest quality care and best possible outcomes.
Holding two Bachelor of Science degrees, a Diploma in Engineering and a Doctor of Medicine degree from Dalhousie University in Nova Scotia, Canada, Dr. Wong subsequently pursued postgraduate Urology residency training at the same facility. He then completed a Minimally Invasive Surgery Fellowship at McMaster University in Hamilton, Ontario, Canada. Later, he received an MBA from the Goizueta Business School at Emory University. Dr. Wong is a Diplomate of the American Board of Urology, Fellow of the American College of Surgeons and a Fellow of the Royal College of Surgeons of Canada. He also serves as an Adjunct Associate Professor at the Walter H. Coulter Department of Biomedical Engineering at Georgia Tech and Emory University. 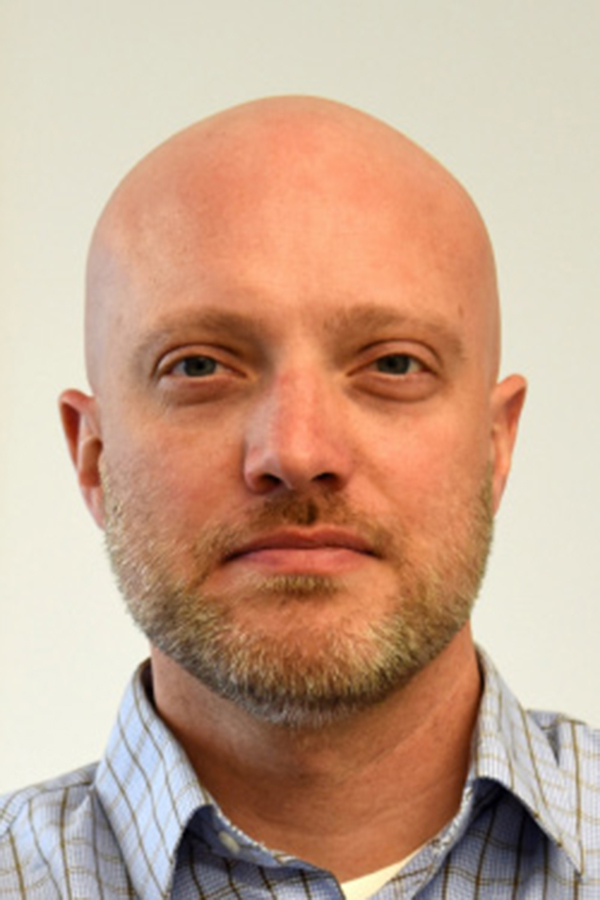 Bio:  Dr. Jake Abbott is an Associate Professor in the Department of Mechanical Engineering at the University of Utah. He is the head of the Telerobotics Lab, where his research involves medical and microscale telerobotic systems, with a specialization in the use of magnetic fields for manipulation. His research has been supported by the NSF, NIH, NASA, and industry. Previously, he was a postdoctoral research associate at ETH Zurich in Switzerland. He received a B.S. degree at Utah State University, an M.S. degree at the University of Utah, and a Ph.D. degree at Johns Hopkins University, all in mechanical engineering. Dr. Abbott is a recipient of the NSF CAREER Award, the Best Manipulation Paper award at the 2010 IEEE International Conference on Robotics and Automation (ICRA), the Best Poster award at the 2013 Hamlyn Symposium on Medical Robotics, the Best Paper Award at the 2014 IEEE Haptics Symposium, and the Best Paper Award in Medical Robotics at the ICRA 2017. Dr. Abbott has served as an Associate Editor for the IEEE Transactions on Robotics, and is currently and Associate Editor for the International Journal of Robotics Research. 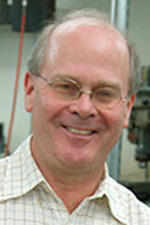 Bio:  Joel Burdick is the Richard and Dorothy Hayman Professor of Mechanical Engineering and BioEngineering.  He received his undergraduate degree in mechanical engineering from Duke University and M.S. and Ph.D. degrees in mechanical engineering from Stanford University. He has been with the department of Mechanical Engineering at the California Institute of Technology since May 1988, where he has been the recipient of the NSF Presidential Young Investigator award, the Office of Naval Research Young Investigator award, and the Feynman fellowship. Prof. Burdick has received the ASCIT award for excellence in undergraduate teaching and the GSA award for excellence in graduate education. He has been a finalist for the best paper award for the IEEE International Conference on Robotics and Automation in 1993, 1999, 2000, 2005, and 2016. He was appointed an IEEE Robotics Society Distinguished Lecturer in 2003, and received the Popular Mechanics Breakthrough award in 2011. Prof. Burdick’s current research interests include robotic mobility in extreme terrains, multi-fingered robotic hand manipulation, the intersection of nonlinear control and machine learning, and rehabilitation of spinal cord injuries. 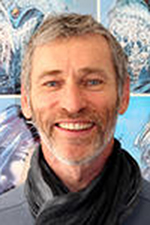 Bio:  Prof. Philippe Poignet received his Engineering and Master degrees in Control Theory from Ecole Nationale Supérieure de Mécanique / Ecole Centrale de Nantes in 1992, and his PhD degree in Control theory from Ecole Centrale de Nantes / University of Nantes in 1995. He has been recruited as R&D engineer for SEPRO Robotique company from 1996 until 1998 and Assistant Professor in 1998 at the University of Orléans. He moved to the University of Montpellier in 2000 and he is now Full Professor at the University of Montpellier since 2007. He has been the head of the DEXTER team focused on design and control of robot manipulators from 2004 until 2011 and the head of the robotics department from february 2012 until june 2015. He has been director of the Labex NUMEV from february 2013 until july 2015. He is part on the management board of the Labex CAMI (Computer Asssited Medical Interventions) since 2012. He is currently director of the LIRMM since 2015. His research interests mainly focus on design and control of robot manipulators and its applications in surgical robotics. He has been scientific leader for the LIRMM of several ANR and European projects. He is co-author of more than 35 international journal papers and more than 100 international conference papers.